What does Steve Jobs death mean? The Ugly Truth.

To start, let me say I love Apple products and think Steve Jobs did an amazing job as an inventor and innovator.  This isn’t about him as a man, its about what his death means, so don’t write me hate mail about how awesome he was, you have no argument here.

The bottom line, that I found really depressing was that no matter how much money you have, your still going to die.  Steve Jobs had a rare form of pancreatic cancer, and had the best healthcare you could buy, including a liver transplant.  And he still only survived eight years after his diagnosis.

I was secretly hoping that if I ever became a billionaire I’d get let into the club and find out we didn’t have to continue to get older and die.  I guess it’s really not realistic, no matter how much money you have. 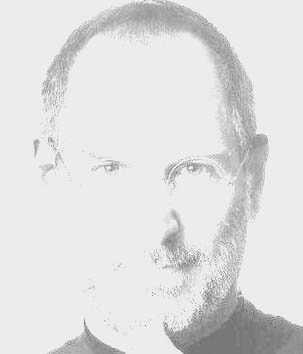