The episode starts with a flashback of Lori having to tell Carl that his father was shot, and then jumps to the present, with Rick running his wounded son to try and get help while the rest of the crew searches for Sophia who is still lost in the woods.

The episode ends with Shane stuck at the medical depot behind a metal gate flooded with walkers while Carl lies dying back at the farmhouse. Damn it, its like they make cliff hangers at the end of every episode so I come back next week… 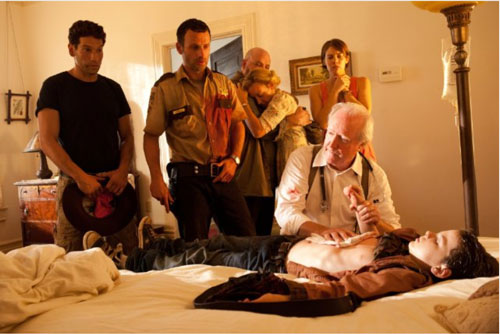 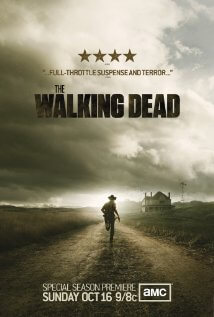