Mitch McConnel and Kevin McCarthy have turned on not just the middle class but our party as a whole. They have turned our once proud Republican Party into the collecting place of the right win nuts, all while screwing over the Middle Class.

Help me save our country and our party, vote these clowns out of office.

But, I am also a logical, reasonable person. What Mitch McConnel and Kevin McCarthy have down to my party disgusts me. They are power hungry, and are willing to destroy our country so they can get more power, and more money.

Help me save our country and our Republican Party. Vote out these disgusting individuals and vote in reasonable men and women who care about our country, not their own power.

This is how low Kevin McCarthy and Mitch McConnel have fallen. They can’t win when it comes on policies as they’ve completely abandoned traditional Republican policies like fiscal conservatism (huge tax cats for the rich under Trump anyone?).

Now all they have is dumb social issues that make the far, far right of the party ever stronger.

Help me save the Republican Party and our country, vote out anyone who supports Kevin & Mitch.

Trump is an idiot and your response is – so what?

Trump has to be kept from hurting our country by those around him and your response is – so what?

What has happened to my country and to my party?

Trump is not above the law.

Trump is not a king.

This does matter. Because if it doesn’t, we lose our country. 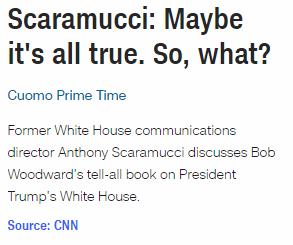 I thought Trump was only going to hire the best people?

How many of those “Best People” have been fired, or even indicted at this point.

Voting for Trump was a huge mistake and I only pray that we can recover as a country.

The more Trump speaks the more certain I am that he is a complete idiot.

If he hadn’t been born on 3rd base he’d likely be a rambling homeless person on the streets of New York.

I just wish I’d listened more closely before he was elected President. 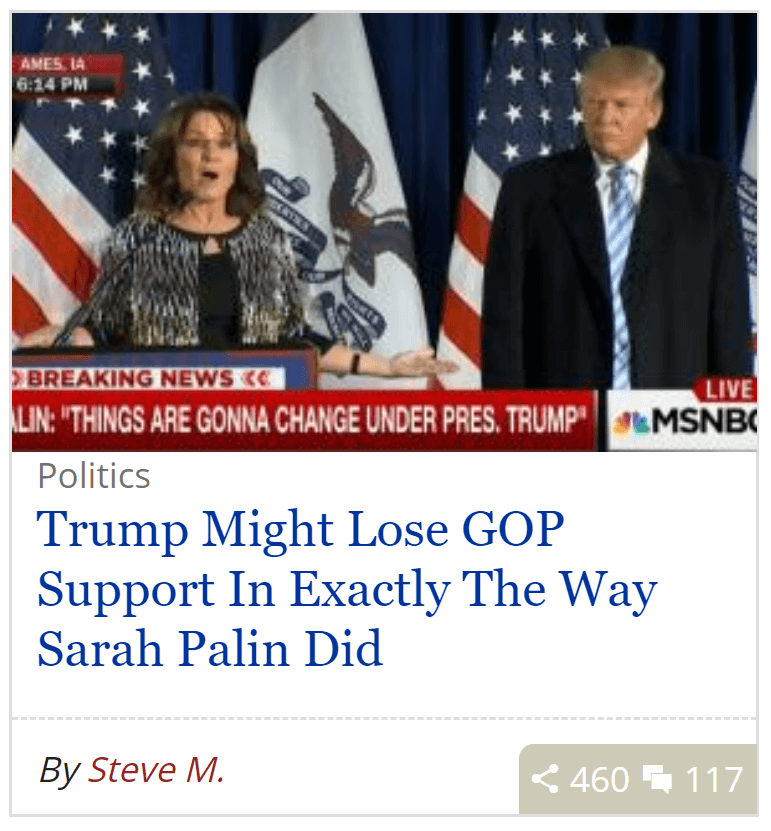 Can you imagine any other job where you would push to get the guy investigating you fired?

I wonder why he wants to kill this hole Mueller thing so bad?

My guess is that he’s got more ties to Russia than any of us would believe.

Save our country, vote out anyone who supports this Weak On Russia President. 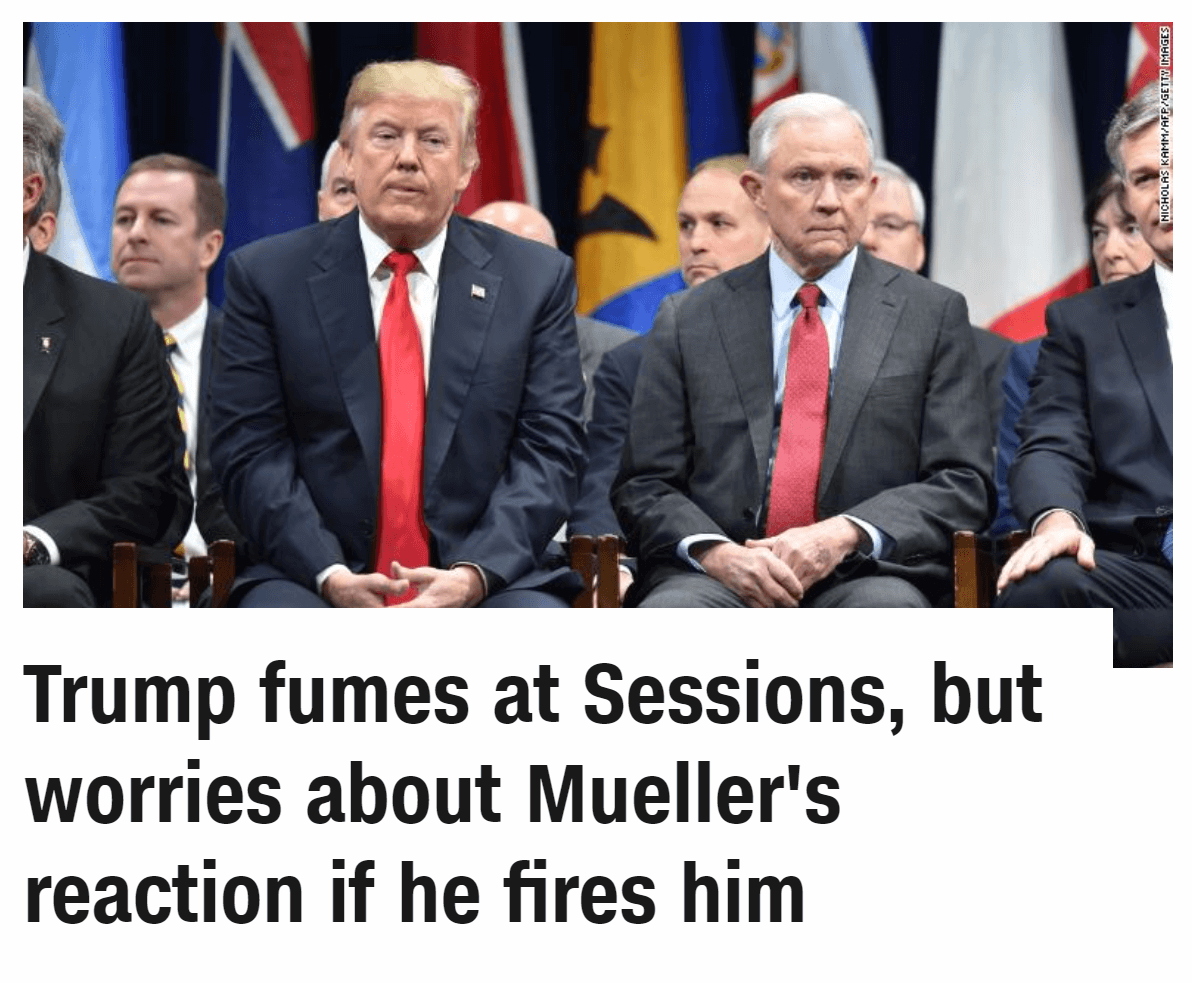 Just how corrupt is the Trump Organization?

People don’t get immunity unless they did something wrong, and have something to show about the person above them. 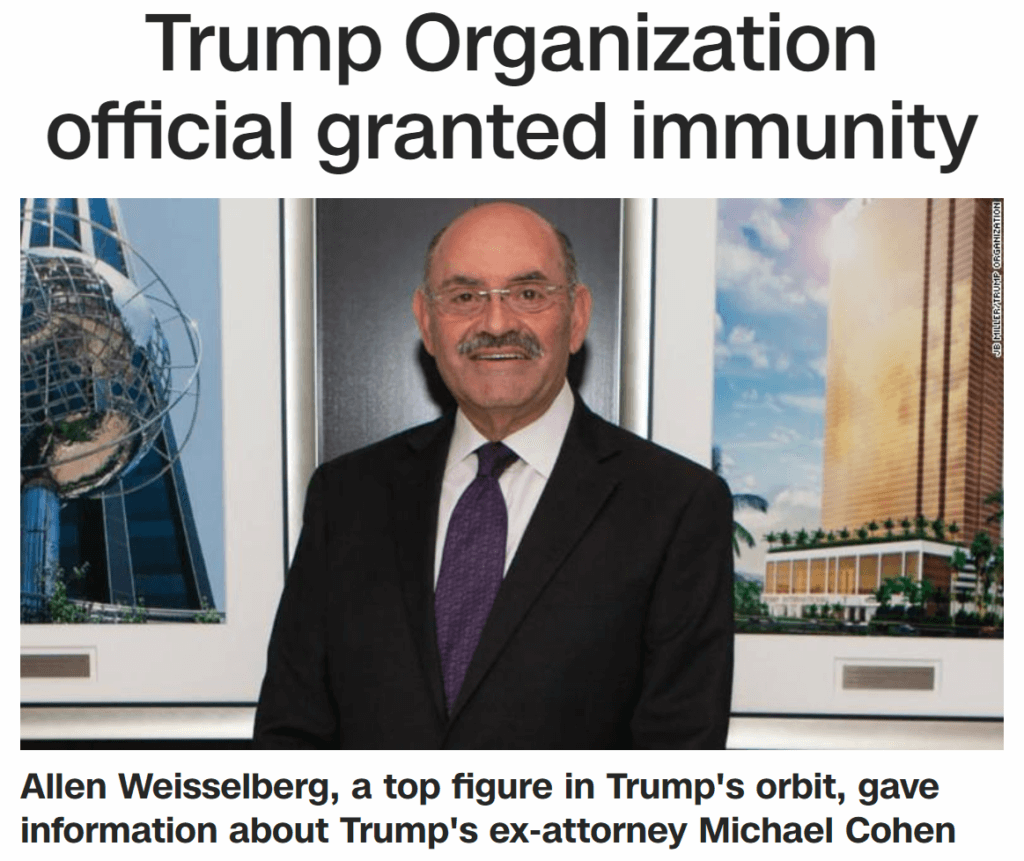 How long before my Republican Party decides to be the party of morals again and rejects Trump?

Save our nation, vote country over party. 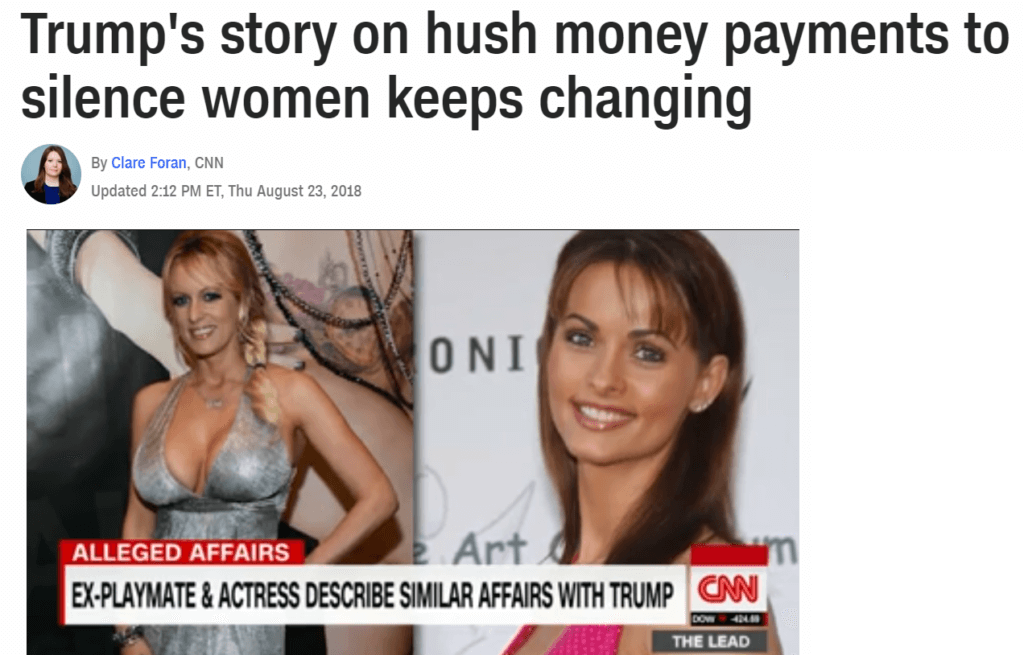 Trump has no spine. Not unless it is to attack Canada or some poor woman who is accusing him of being a predator – then he is all toughness and fire.

Not so when it comes to national security. Trump is all over a wall to stop a few poor people from South America, but he doesn’t care, and won’t even acknowledge that Russia committed an act of war in 2016.

Why? Why is Trump so weak against Russia?

There are only two reasons.

1.) Trump didn’t know they were helping (even with all the Russian contact on his team) and his ego won’t let him acknowledge it. If this is the case, he’s still a traitor to his country because he refuses to address the issue. Your ego doesn’t matter. I want dead hackers. I want Russia to know that if they attack my country they will be attacked back.

It sure looks to me like Trump is a traitor.