First she sleeps with Shane. 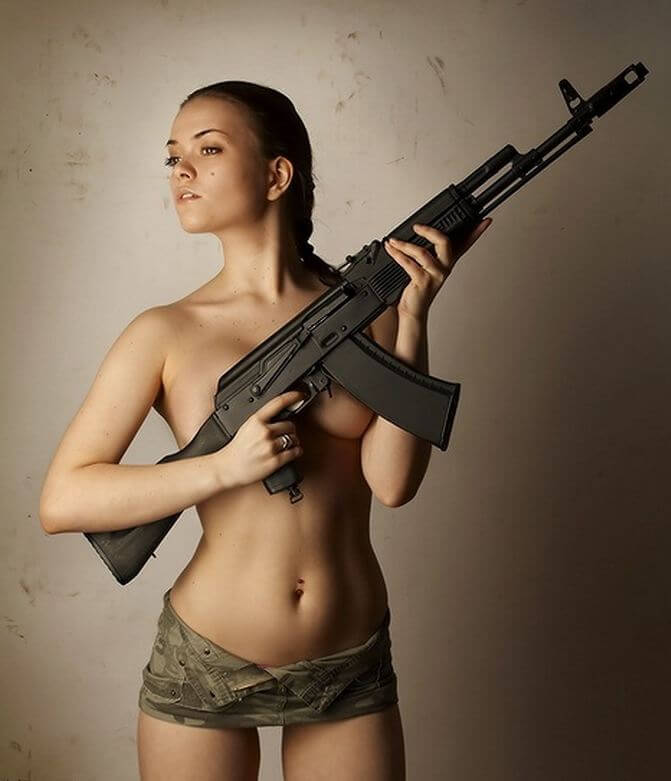 Another for my team.

Daryl is the best. Loved this scene. 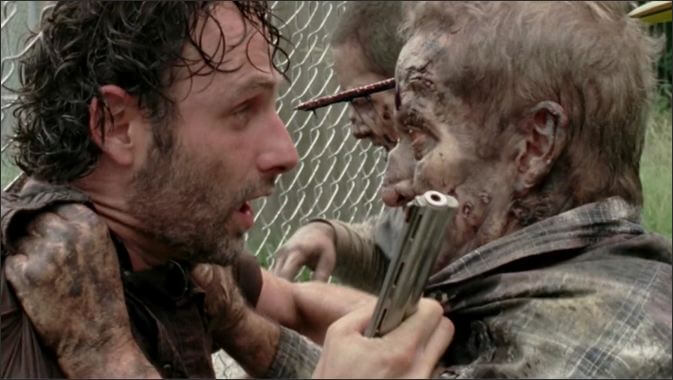 Silver Linings Playbook (5 Out of 5 Graves)

So much hype! And I guess I fell for it, as I gave this movie a 5.  So why do I feel a little off about that? We’ll get to that a little later.

The story starts with Pat (Bradley Cooper) being discharged from the mental hospital a hair too early into the care of his mother. We rapidly find out that Pat isn’t the only one in his family with behavior problem. He’s got a father (Robert De Niro) who is a rabid Philadelphia Eagles fan and a mother who appears to be classically co-dependent, but still quite sweet as she tries to hold the family together and help Pat recover.

I think the reason the movie does so well is that at the same time it is brutal and unforgiving with Pat’s and Tiffany’s mental disease, it is balanced by the quirky, odd love story, and by design or luck, it all works out – for the most part.

For when every zombie has to DIE!!! 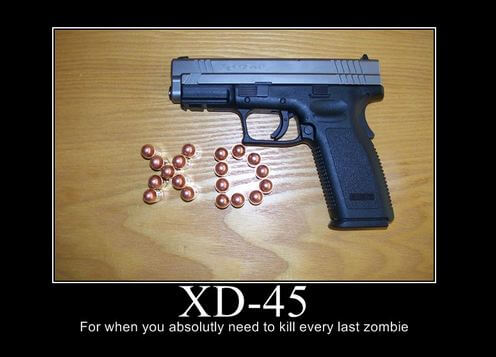 Episode 11 opens up with Merle laying out the tactical situation. In short, it sounds like the the governor has them by the balls. Rick starts to wander off, but Hershel calls him to the carpet, and he seems to snap back to his regular self…at least for a little while.

While the survivors at the prison try to figure out what their next steps are, the people of Woodbury are getting ready for all out war.

The episode really revolves around Andrea as she tries to come to terms with the two worlds she knows -Rick’s group and the Governor’s group. Carol tries to aim Andrea at the Governor, but apparently he’s really good in the sack because she just can’t finish the job (after she finished the job).

I can’t wait for tonight’s episode.

Sincerely hoping that Rick has stepped off the crazy train and is going to lead the survivors in the prison again.

Having said that, Daryl is one of my favorite characters. Something about him having a dark side but always trying to do what’s right.

And, he got the “Best Zombie Kill” award for the crushed head in episode 10.

When the zombies come, you will need someone to watch your back. 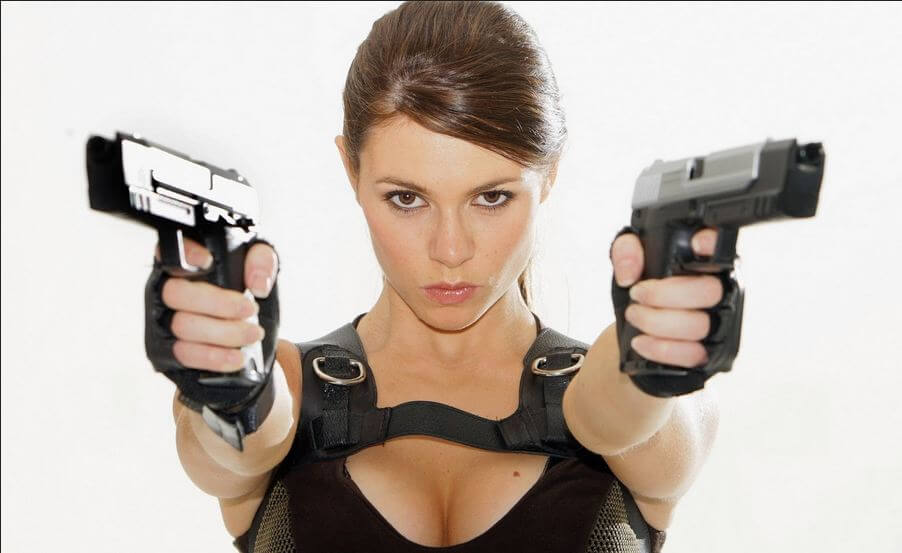 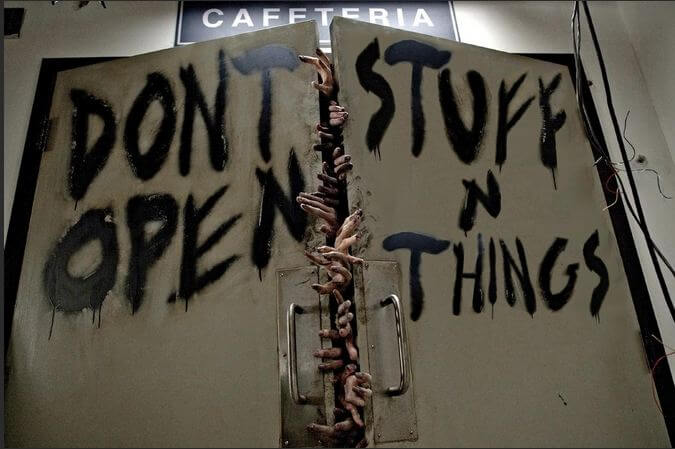