We are all on this boat, don’t forget it. 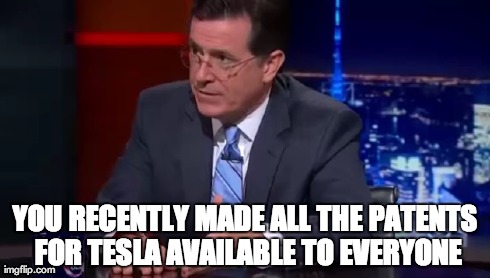 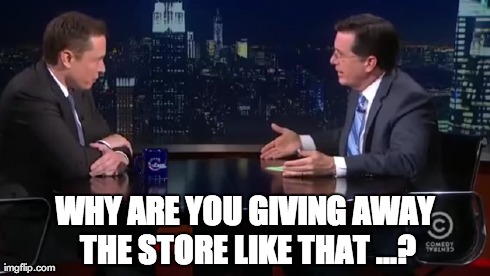 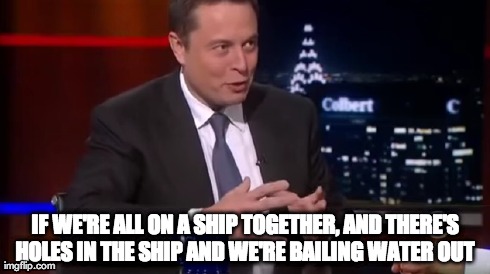 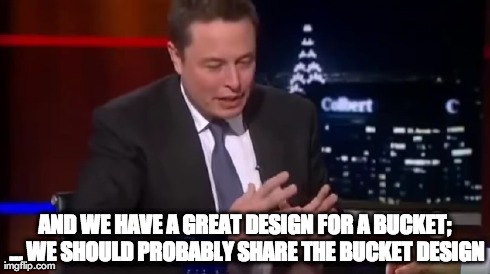 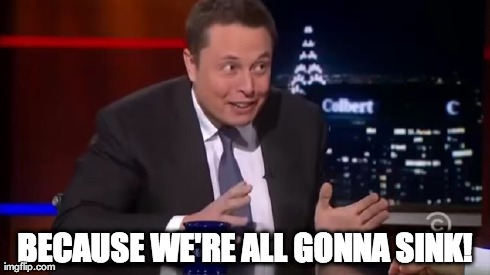 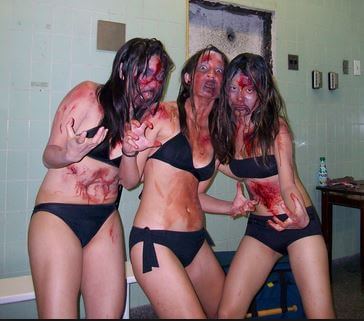 You are totally screwed if these guys turn.

First of all, it looks like this dude is shootin into his backyard and there are structures back there? Secondly, has he never shot a 12G before? Learn to shoot before you hurt/kill yourself or someone else.

This girl is on my team. Look at that form. I’m sure she’s an awesome sniper. 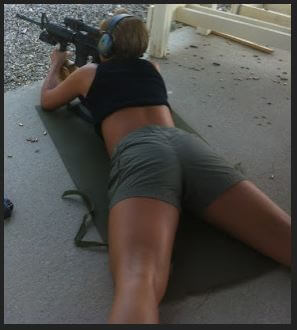 This is funny, but it is sad too, because this is exactly how I see some of the conservatives out there.

Do you see a safety harness? I don’t. I don’t usually mind heights, but this is a little much. 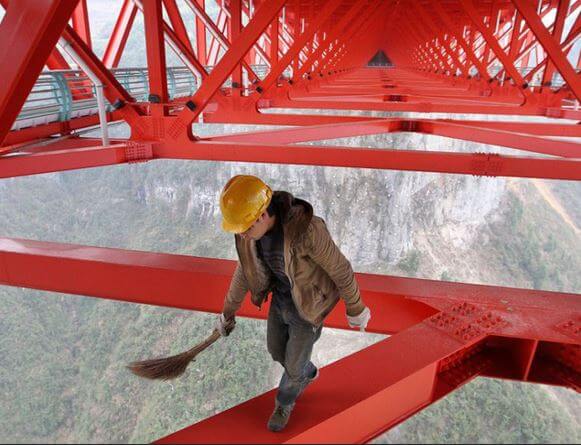 A little grainy but if you watch real close you can see the gun hanging from his right hand get shot out of his hand. That is some amazing shooting. I hope he used the second chance to figure out what was wrong in his life and get it straightened out.

, and the first half of Season 3

They are well worth seeing.

Episode 6 kicks off with Kate trying to get information from a group of biker assassins sent to kill her. Someone sent her a mixed tape with secret wolf knowledge on it and she wants to know who it was. And she has Aztec monsters working for her. (I am assuming the two huge things were from the Aztec temple.)

Back at the school they have arrested the female teen killer who we find out is one of the Orphans.

The player from the other team from Episode 5 has been taken to Doc Deaton to remove the wolfsbane he was infected with during the game. As this is going on, some weird stuff goes down between Derek and Peter. Is Peter gaining powers as Derek is losing them?

Back at the school Scott & Stiles have raided the female orphans locker and Scott finds a bag of cash – which he surprisingly says is not there when Stiles asks from the door if he has found anything. We find out why a minute later when Scott’s mom is trying to pay the bills and discloses she is 3 months behind on the electric.

Outside Liam and the cute gay black dude are going for a jog and the other male orphan hits him with his truck and then attacks him with a strange double pronged dagger. They both are gone before his co-jogger catches up to them. Liam ends up in a well and abandoned. He just barely makes it out over the course of the episode.

In school Malia is trying to do pay attention but a voice keeps calling out to her. She gets up and leaves class. 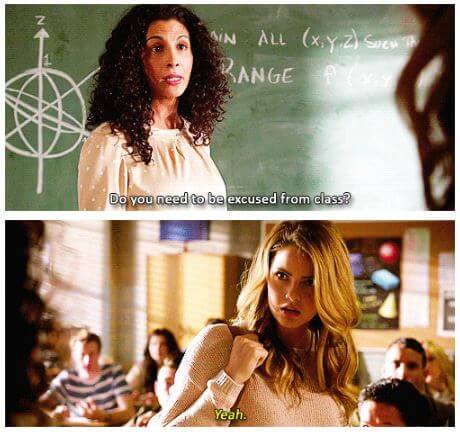 Derek was the one calling her. He needs her to help him track down Bret because he has lost that wolf power. She helps him but by the time they get out into the woods everyone but one of the people he is looking for is already slaughtered.

The male orphan has stabbed Liam and is using him as trade to get Scott to help him free his girl who is going to be transported by car to a federal prison. When Scott gets there the transport is already flipped and the two Aztec creatures are already there. Male Orphan goes down quick and then Scott gets stabbed in the side. When he wakes up he is at Dr. Deaton’s and Mr. Argent pulls the dagger out. But now they have a dagger that might have a scent that Scott can track.

While all this is going on Stiles an Lydia have gone back to the nut house with Deputy Parish to see if the other Banshee can tell them the final key to see who else is on the list. But she tells them she can’t. The Benefactor doesn’t want her to help anymore.

Scott and Mr. Argent hunt down Kate at a building the Argent’s used to own. She has her two evil creatures and offers them a pass. Everyone can walk away. But that’s not how it goes down. Mr. Argent opens up and then it turns into an all out melee. Of course Scott basically loses (because he doesn’t win) – and Kate and her two monsters get away.

Meanwhile Stiles & Lydia figure out that the 3rd key is someone who isn’t dead yet, but will be soon. Who’s name is it? DEREK When they open the list they see Meredith’s (the other Banshee) name on the kill list. By the time Lydia calls the hospital Meredith is already dead though. She hung herself, or at least they made it look that way.

At the very end of the episode Peter tracks down Kate in a sewer. He offers her how to control her anger and her wolf rages in exchange for getting his money back, and power.

Oh, I love this. The religious nuts forget that its not just them out there. There are lots of religions, and if you give one an exception, you have to be fair and give exceptions to the others. I’m not a satanist, but you have to love that they are now pushing for exemptions to allow abortions that are otherwise banned on the basis of the Hobby Lobby religious exemptions.

Turn about is fair play. Fight for you rights satanists. Your helping to make the world a better place by pushing the religious nuts over the edge!