At Grave’s End by Jeaniene Frost

I think I am going to call these Skittles books. You can’t stop, even if they do get a little too sweet at times.

Maybe it is a bad analogy, but whatever….

The 3rd book continues to deliver more of the same, which is both good and bad. The overall story was enjoyable and the vampire/ghoul/halfbreed interplay is always interesting.

But some of the mechanics are getting well used.
Fight – Damaged – Afraid Cat or Bones will lose the other – and then Bones or another vampire heals everyone with their blood.

Having said that – I already started the 4rth book and am happy to say she did.

It took me a good five minutes to find him. 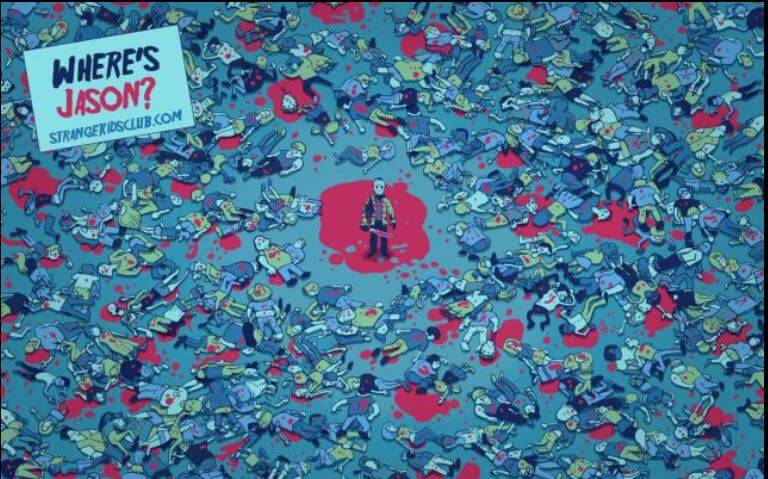 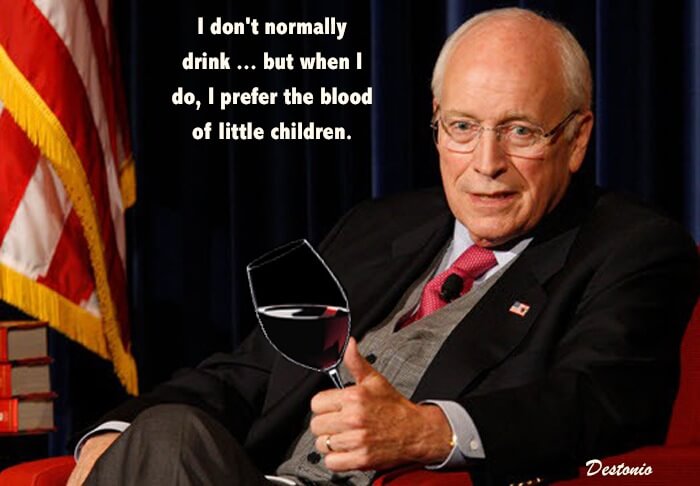 Sorry, the rich keep taking more and more – and they want to get rid of social security, medicare, and every little scrap that keeps the average person alive when they need help and don’t have the luck to have a million in their trust fund.

One Foot in the Grave by Jeaniene Frost

What a great series. The second book pretty much picks up right where book 1 leaves off.

Cat is a member of the special undead reaction force. There is a great interplay between her and her bos Don, as well as the way that Bones comes back into the picture.

My only complaint would be that I can rip through these books so quickly!!!

They are sexy, funny, and have tons of action.

Thanks to my older son I know have “Dried Zombie Skin” to add to my undead collectibles.  I think I’ll put it next to my zombie blood bags.

The only thing I want to know is why were they selling this at a school trip? 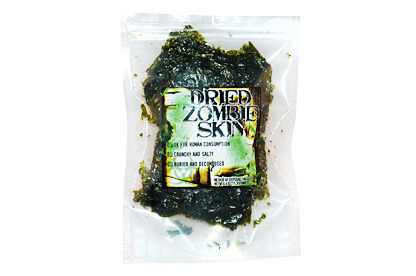 Halfway to the Grave by Jeaniene Frost

This is one of those guilty pleasure books. I read it the first time on vacation after finding it in a bookshop at the shore. That was years ago. Since then I’ve lost the paperback and bought it again, and then bought the kindle version just a few days ago.

I hope that tells you something about the book. Bones and Cat are good characters, and even if the writing is a bit “fluffy” at times, there is enough emotion in the writing that it doesn’t matter.

What do I mean by “fluffy?” I guess at times the action scenes are too fast or too easy. But the book is really about the relationship between Cat and Bones – so it doesn’t matter. Its a bit of Twilight without the sex removed. And Frost does the sex and sexual tension quite well.

Like I said, a guilty pleasure, but a very enjoyable one.

A Dance With Dragons by George R.R. Martin

The Long Version:
It was five years in the making, and for someone who reads a lot it was one of the few books that took me more than a few days to consume, and kept me flipping the pages of my kindle as fast as I could.

Martin does what made him famous, giving every character his history and a plausible reason for doing what he’s doing. I fear it may also be his downfall. In the end, there has to be an end. A meal that goes on forever, or sex that never reaches climax, is a horrible torture. The story can’t keep growing. There can’t be an endless supply of new characters to be invested in, only to have them die. I know that the “no character is sacred” path has made Martin’s works very special, but at the same time it still sucks.

There has to be some one to root for right? Give me some conclusion, even if its a bad one. But make it permanant. The characters we may not care so much about seem to have a thousand lives, while others die the final death.

The book is a solid work, and if it hadn’t ended about where it began, in the middle of the story, I would have given it a five – but I was so frustrated thinking that I will have to wait five more years for the next installment that I couldn’t bring myself to click the five star rating.

Mr. Martin, you are driving me mad. The thought that you might die before we know the end haunts me. Please finish up the series before you go on any dangerous vacations or decide to go scuba/rock/paragliding.

What do you get if you do a ton of meth while listening to your Victoria Justice album during the zombie uprising?

I think the answer is pretty clear:  The AR15 Unicorn 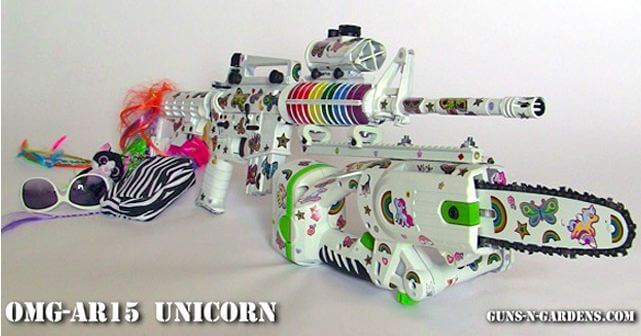 A Feast for Crows by George R.R. Martin

This is an awesome series. George R.R. Martin is a master storyteller.

I wanted to say those things because they are true. I couldn’t put the 4rth book down and just bought the 5th in the series.

So overall I loved the series, but…

For god’s sake can you please just end it!!! I know that sounds horrible, but even the finest meal must end or it just turns into some obscene torture. Part of what makes something awesome or amazing is that you can savor the memory of it and enjoy it afterwards. But the series just appears to be growing and growing, and while some people die, there seems to be an endless number of new characters, and very little ever comes to a complete and final resolution.

So please, Mr. Martin, can you start to pull the ending together. Even if it covers three more books, I’m fine with that, but the storyline needs to start to narrow down – not expand. 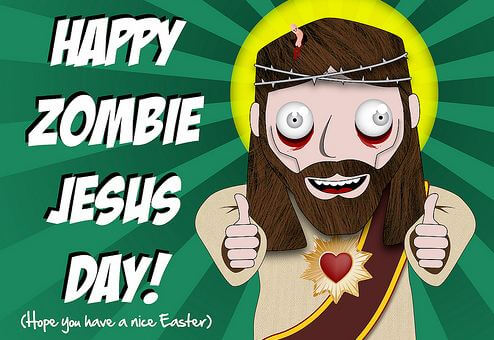