Episode  8 – I Just Wasn’t Made For These Times

The episode starts with Nolan and Tommie rolling through the desert looking for an arc fall. When they find it, the craft is full of old earth technology, including a space capsule and old uniforms that Nolan seems to recognize.

I little deeper in they find cryogenic pods full of dead humans, and a single living survivor. The survivor looks up and asks Nolan if they are Americans, which makes me think he has no idea what has been going on down on the planet. I wonder how long he’s been asleep? I’m guessing its been a while because he is totally disoriented when he wakes up while they are rolling through defiance. Nolan totally gets it though, and he tries to ease the astronaut into the here and now. The poor fellow thinks its 2013. What a horrible year.

Back in Defiance the earth republic black hat, Connor, tries to recruit Amanda to come to New York.

Meanwhile, Datak Tarr gets pissed when Kenya tries to do a change up on him, trying to replace her services with that of another. Datak is none to pleased. Is this a sign that Kenya is trying to get out of the “business” to be with Nolan? Whatever her reasons, Datak is none to happy. He leaves, and is shocked to find Stahma bathing by herself.

Connor however isn’t doing so well. After having a nightmare and sleep walking to the living room he tries to strangle Amanda and then ends up in the lock up where he has some sort of self induced harming seizure. During this, Nolan see’s that Connor bleeds silver, and realizes that the kid ain’t really human.

This leads to the realization that Connor is really an alien assassin and that Doc Yewll knew he wasn’t who he said he was the whole time. The assassin loses it when he finds out and breaks lose before the earth republic sponsor can take him back to headquarters to be used as a propaganda piece against the aliens.

Mr. McCawley ends up finding Connor in the mines and tries to talk him down before he can hurl himself into the underground lake. I’m not sure if I know why Mr. McCawley is trying to talk Connor down but it was a very touching and humane moment. At one point Connar asks Mr. McCawley what he should do if he’s not as strong as him and Mr. McCawley tells him he should jump.

The last seen in the episode is Nolan interrogating Doc Yewll about what she was doing and how involved she was with the “Pale Wars” when a young woman comes in and collapses. Before he can find anything out the Doc is calling for everyone to gown and glove, they’ve got some space ebola on the loose, cutting off his questions until the next episode.

How can you not love this movie? 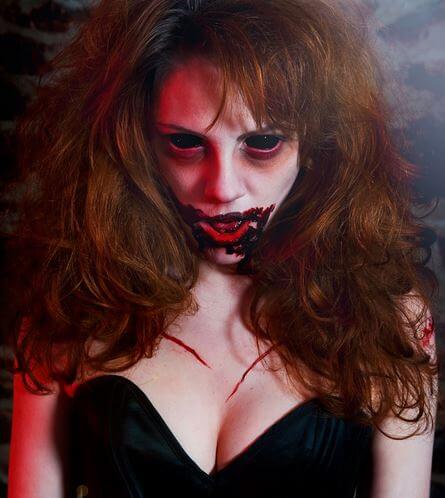 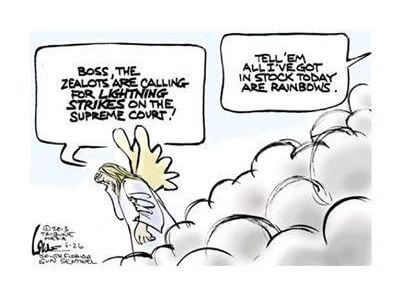 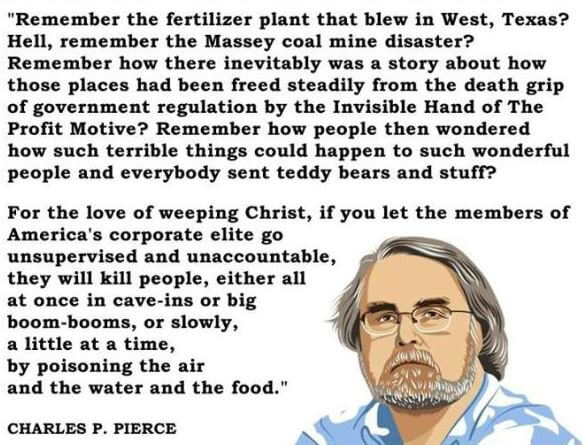 This story so freaked me out. What do you do when the cops do something wrong?

If I’d been there I’m not sure I’d have been able to stop myself from doing something, and then I’d be a criminal.

That poor girl. I hope she can sue for big bucks. 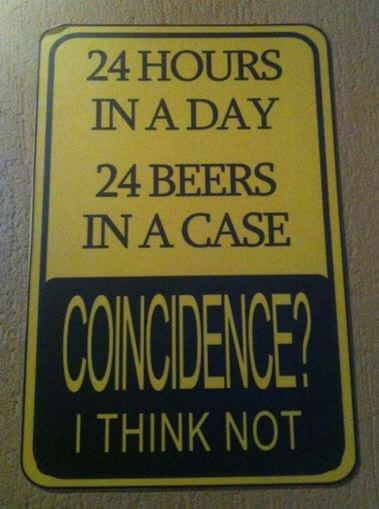 My team, definitely my team… 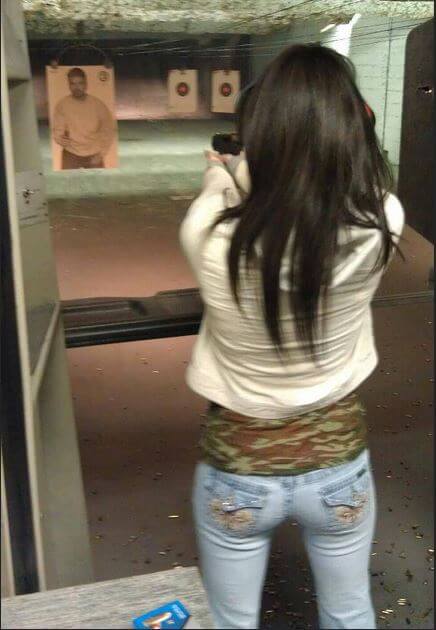 The episode opens with several of the ex raiders out in the badlands when the sky opens up and starts raining fireballs. Sukar, the big Irathient is wounded and Irisa see’s him in a vision.

Irisa, also known as “Little Wolf” heads out with Nolan to find Sukar, but he appears to have already been killed. But during what I think was supposed to be a death ceremony he gets back up and starts a religious quest.

Meanwhile, back in town the retired mayor Nicky has showed up at the McCawley house, looking for henchman, and whatever the miners found under the town.

While the storm is pounding the town and Sukar is ransacking the town Kenya is bonding with Stahma Tarr, telling her that Christie really wouldn’t want Alak Tarr to be with a prostitute.

As all this is going down Sukar is apparently building a homing beacon to bring down a huge piece of space debris onto Defiance. Nolan ends up killing Sukar only to find out that the big Irathient was being used to deflect the space debris, not bring it down on the town. Needless to say, Irisa is not very happy with Nolan. 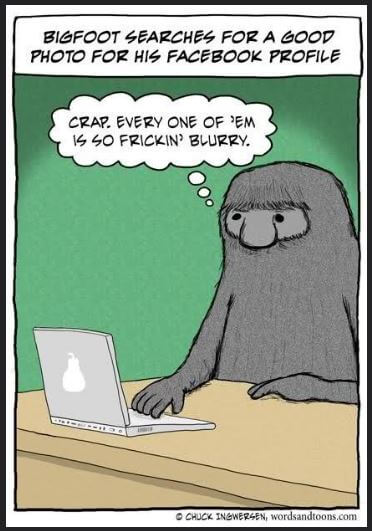