Food and water, the two basics around which everything else falls apart if they aren’t there. The good news is that water can be boiled and stored or chemically treated. Keeping food takes a little bit more effort. Salt

(Day 40)  or  smoke it if its meat and you can pickle vegetables, but what do you do for short term storage? You can’t afford to waste food in the ZA. Which is why this Ziploc Vacuum Starter Kit is the perfect solution to short term food storage as well as bringing back smaller game to your camp. Carrying a bleeding squirrel or even fish might just leave a trail for the undead to follow. Put that small game in a bag and use this

Ziploc Vacuum Starter Kit to pull the air out of the bag and seal you fresh kill up so you can finish processing it later.

And best of all, you don’t need power to use the kit.

Another Monday, another day to start fresh and early…

Who is Alyson Hannigan?

and got the reference. 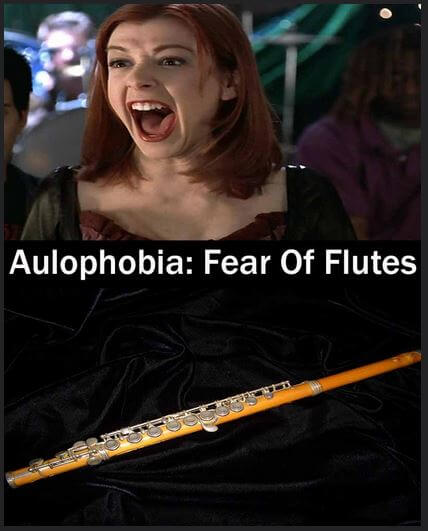 Episode 2, So Close, Yet So Far

So Close, Yet So Far

starts with Alicia walking to school. She stops by her boyfriends house only to find someone moaning on the floor and the house vandalized.

Back in the car with With Nick, his mom Madison, and his stepfather Travis (or at least the guy boning his mom). 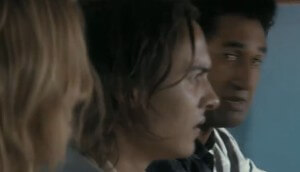 Team Nick shows up at Matt’s house only to find Matt soaked with sweat. The kid doesn’t look good, and when Travis pulls Matt’s shirt over he can see that Matt has been bitten. Matt wakes up enough to tell Alicia she needs to go – his parents will be home soon.

Team Nick goes home. The house across the street is prepping for a party with a bouncy house while the guy down the street is packing up to flee (but he already has a cough).

Travis calls his ex-wife as he’s trying to rush to get his biologic child only to be shut down by traffic and his ex wife. When we cut to his biologic kid he’s on the street, and people have been bit nearby. The mob is complaining that the cops shot someone and Travis’s son is in the middle of it with a video recorder. Meanwhile Travis has made it to his ex wife’s house and she’s not happy to see him on his “off” weekend. Chris tells his father that he has to stay, to be part of the protest. Travis and his ex-wife make it to the protest just in time for another walker to stumble out and get shot by the police which kicks off a mini riot. 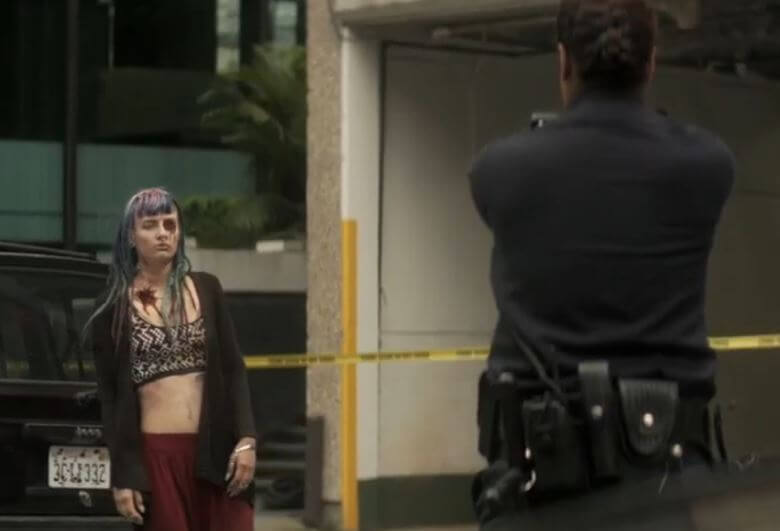 Travis talks a shop owner into letting them in as things go crazy on the street. They hide inside as the city goes crazy outside. Travis’s ex knows he’s seen something. He tells her the people who die come back.

Back at home Nick is starting to go through withdrawal. Madison tries to call her doctor for some meds but no one is picking up the phone. With no other options she goes on a narcotics mission. Because the high-school is where you go to find the good stuff. I don’t recall my school nurse having narcotics in the medicine cabinet. She meets Tobias, the boy with the knife and he explains a bit about what he believes is happening while they are raiding the school pantry for food. Tobias tells Madison that everything is going to fail and fast – whatever is happening is burning through the people too fast. They hear one of the walkers on the intercom and make a run for it before seeing a walker for the first time. 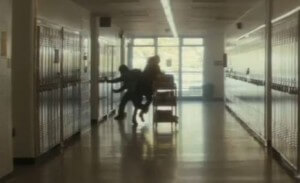 When they see it they discover the principle has turned and they only stop Tobias from being infected after several well aimed blows with a fire extinguisher from Madison. Madison drops Tobias off at his place and tries to tell him to come with them but he doesn’t want to go with her. He seems to be the only character who understands what is happening. When Madison makes it home again its dark an Travis is still in the city. Madison did bring home the drugs though and gives Nick some oxy to help him deal with withdrawal.

Travis calls Madison on his cell and tells her to go to the desert – to not wait for him. He tells her to leave while she can just before they lose cell reception.

Back at the house Alicia and Madison witness one of their neighbors getting attacked. Alicia wants to help but Madison stops her. Alicia doesn’t quite know what is happening yet.

The episode closes with a candle being blown out.

My final thought is that you don’t want to be dating Alicia or Nick. Their SO’s have a 100% mortality rate so far.

Buy some metal military style gas cans and some gas stabilizer. Then cycle the gas every twelve months by using the oldest can and then refilling it. Put it at the back of the line. That way when the lights go out and the populace of your local city is busy eating each other, you can fill up your Super Quiet Portable Gas Generator and enjoy

, you know, a nice relaxing flick while people’s screams filter through the forest.

So I honestly wouldn’t be wasting gas on a TV and a movie, but if you need to use electric tools (and some just don’t come any other way) or need to power lights for late night surgery or medical equipment, this Generator changes from a nice to have to a critical item.

And with its ability to run and consume fuel based on load, this is the Generator you want when the ZA is raging.

I want people on My Team who aren’t afraid to get dirty and get the job done.

That means this girl makes the grade. 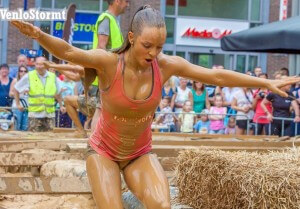 Say what you want about the Russians, but they knew how to make a weapon that could survive when it came to the AK.

may or may not be an item you decide to put on your list of survival items. My two oldest boys are seniors in college and my youngest is a freshman in high school.  So just thinking about having to change a Diaper

scares the hell out of me. My Diaper

days are long in the past and far in the future (although I hope to die peacefully in my sleep before I need to wear them myself).

Having said that – it is always what you need that you don’t have. And I’m not sure I could just leave a kid strapped to a car seat and walk away, even in the ZA. Which means having a box or two of Diapers

might just make life bearable. I would use cotton swaddling clothes (old tee shirts most likely) and use the Diapers at night when having the absorbency would be most important.

Finally a good use for a selfie stick.

As soon as he throws it the one monitor realizes its not going to end well.