I love action movies. I’ve been accused of liking some really bad action movies in the past, and I have to say, guilty as charged. I enjoy a good faced paced movie that is true to itself. It can be a bit off the wall and bend the laws of physics, just as long as it is consistent and true to its own rules.

starts out strong and has a well built plot “twist”. There is a multiple shooting, the question is, who was the real target? Such a great set up for a movie. What brought it down?

I feel a little bad saying this, but I felt like Tom Cruise was a bit off in this film. It was almost like he was puffing up his chest every time he said a tough guy line. It just felt forced and corny.

Another one for my team: 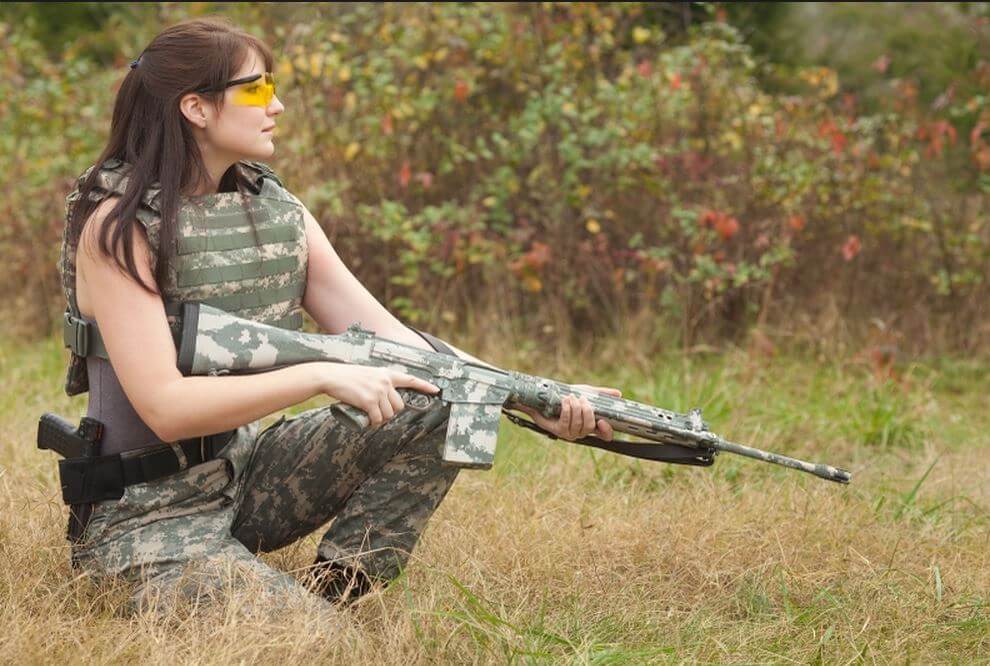 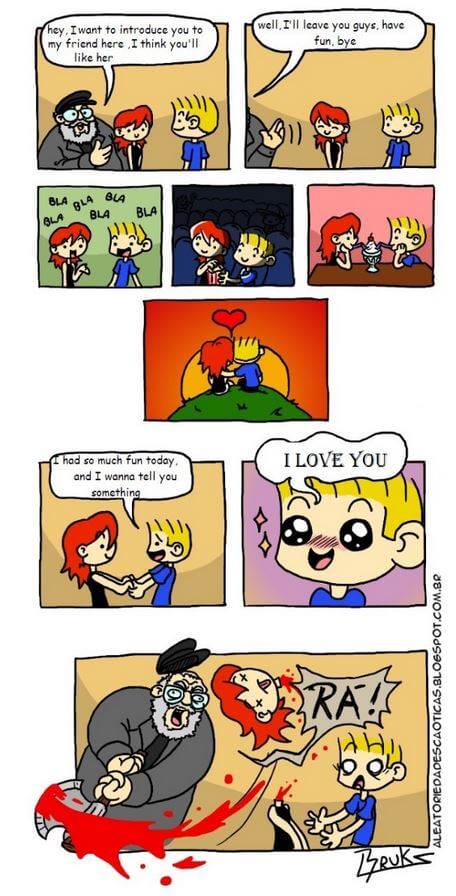 When your Monday has got you running non stop, remember:

I miss The Walking Dead.

It makes Sundays extra sad. It even makes me almost miss Andrea.

Okay, I guess she can be on my team too… 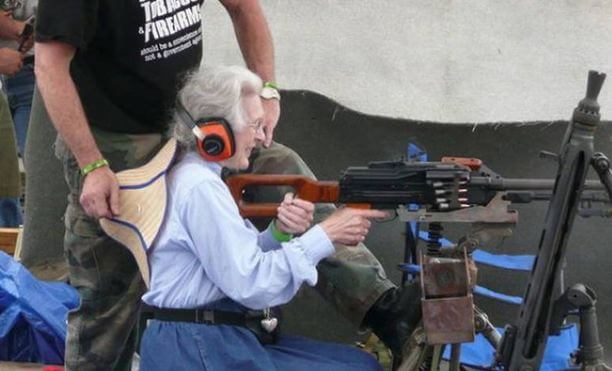 Going for kill of the week…

If your elected officials think cutting SSI is a good idea, remind them under what conditions you’ll ever vote for them again: 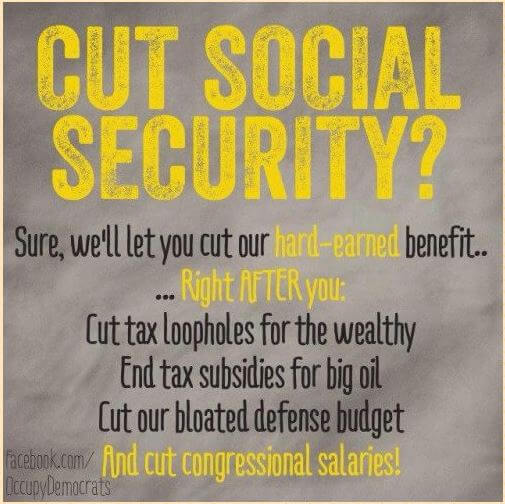 Not as hot as this zombie, but still… 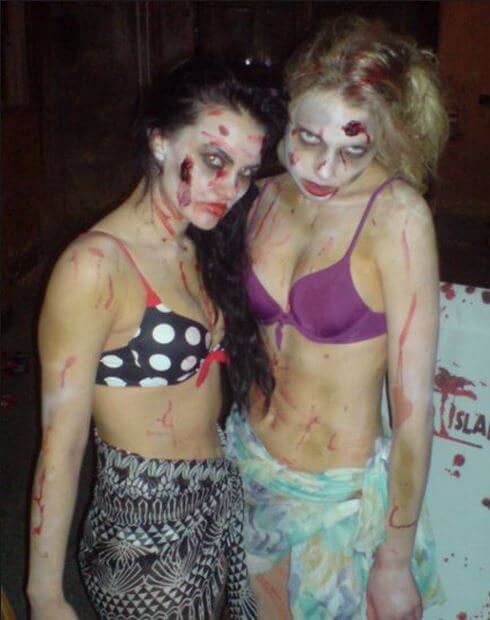