This is an amazing paint job on a pretty good canvas. 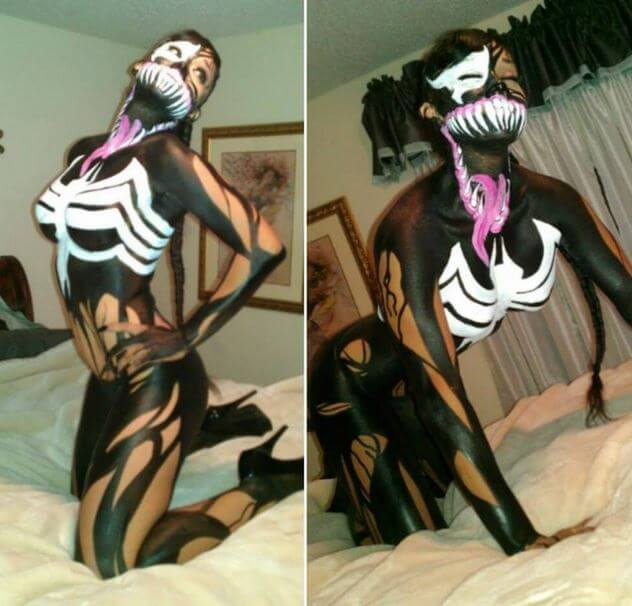 I had high hopes for this movie. It is critically acclaimed and everyone is raving about how amazing this horror movie was. So when I was invited to screen it I was quite excited.

The Babadook starts off strong, building an emotional groundwork of sorrow and anxiety built around the death of a father on the drive to take his pregnant wife to have their child. The child is high maintenance and clearly has emotional issues – but at first you think the mother is dealing with it fairly well. 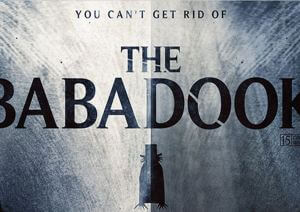 Of course, right after that, things take a turn for the worse as the child’s obsession with monsters and weaponry get him kicked out of school. To make things worse, it is the approaching the child’s birthday, and that pushes the barely holding it together mother over the edge. 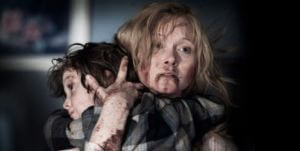 And that is just about where the movie lost it for me. Every movie has to have internal rules, and the movie has to follow them. Vampires can be killed with stakes through the heart, zombies die when you crush their skulls. Horror movies usually have some rule that brings the badness, which the main characters dutifully perform to kick off the fun.

And that is where The Babadook loses me. It sells itself as a horror movie, but it is really just a psycho mother having a psychotic break and almost killing her kid. But it never really commits in either direction.

When she goes to the police station she lowers her hands, and you aren’t sure if the blackness you see is soot – or the pastels from her making the actual book. And then of course there is the fact that her friends mention that she used to be a children’s book author. 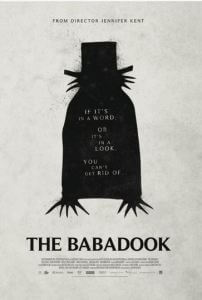 Ha, at least she’s being honest. 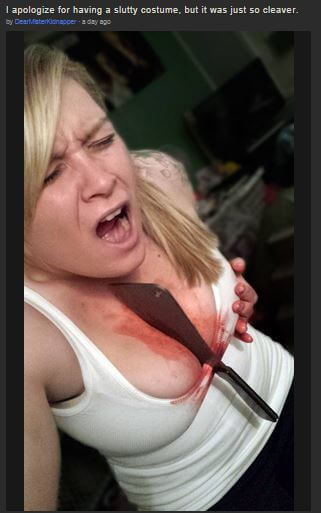 Buy that special someone in your life the best Halloween eBook series of 2014!

I have this feeling there is a “team” who put this together, but still, the end result was pretty nice. 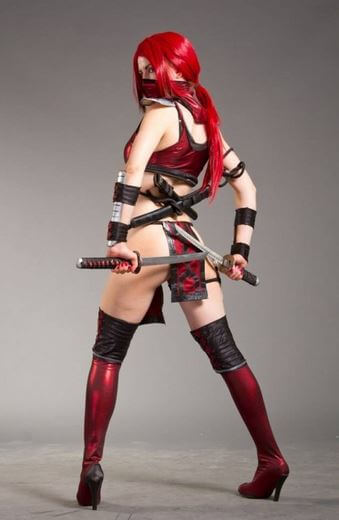 You have to love a girl who can handle the big guns.

I am amazed that accidents like this still happen.  I hope Jose Conseco recovers. It is sad to see anyone hurt like this, especially since it is completely avoidable.

The other option is to lose a finger…(and I’m guessing most of us don’t have super models to take care of us afterwards). 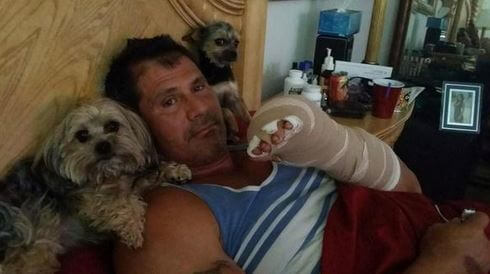 Amazing on so many fronts. 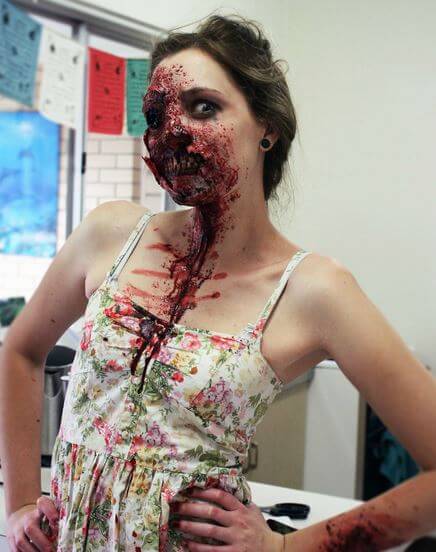 This is what you will get if you vote in the right. Financial ruin for the working class while the rich get to take home more money. Lowering taxes on the rich don’t create jobs, it just puts more money in the rich peoples pockets.

Carol’s character really has done a one eighty, and it happened so subtly and well that you never really saw it coming until it was right in your face. 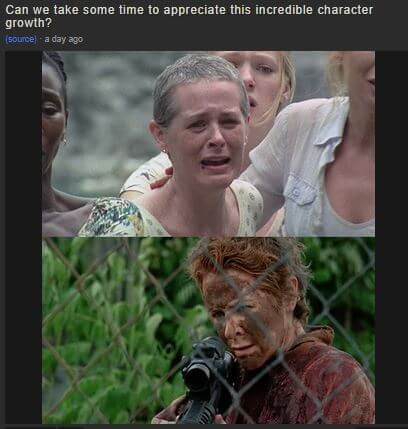