I am shocked, I would have thought that was a life long commitment. 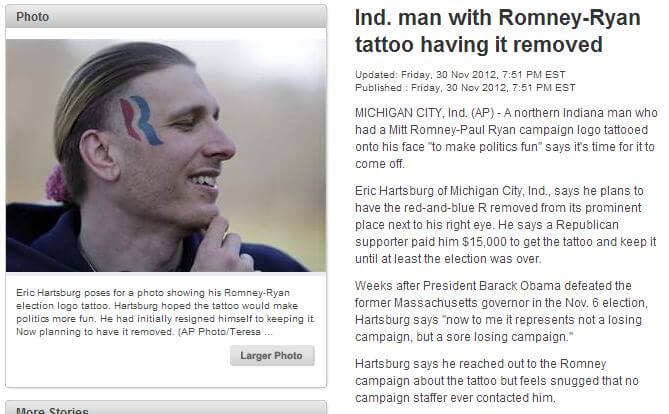 It was one of those weeks. Very busy playing catch up after the long holiday weekend and then my youngest gets sick and is home from school.

He’s sick, and literally dying of boredom. His blood pressure was only 95/50. Time for a stat injection of steam game fun. (Yes, I know I’m spoiling him and am a bad parent, now go away.)

So he finds Don’t Starve on steam and we get to copies. We can’t play together yet, the game is still in Beta and I’m not sure if it is even going to support multiplay, but he wanted us to do something “together” so we both got it and started playing. If you buy it now on steam you are automatically in the beta and get the game for a few dollars cheaper as well.

The high level goal of the game is to collect supplies and survive day be day while increasing the technology available to you and getting better weapons to fight the monsters.

From here on in there are two sides to this story. My son loves the game. He is playing and progressing through the technology tree, and doing a little better each time he plays. You can save and come back to a game at certain points, but if you die, its over.  You get to keep your research points, but you have to start the game from Day 1 once your goose is cooked. Ry is loving it and has been playing for two solid hours since it downloaded.

Me, I played through two rounds and will wait a little while before I make another run at the game. The race to feed yourself before your food bar shrinks seems a bit too rapid, and the game while fun at first, seemed relatively shallow in terms of overall game play depth. I’m hoping that as the Beta goes on and I play a bit more, that opinion changes.

So, as an overall rating I give it a 3 out of 5. I think it has promise, but may not be fully baked yet. But for roughly twelve bucks, it was well worth keeping my sick child occupied for the last two hours. 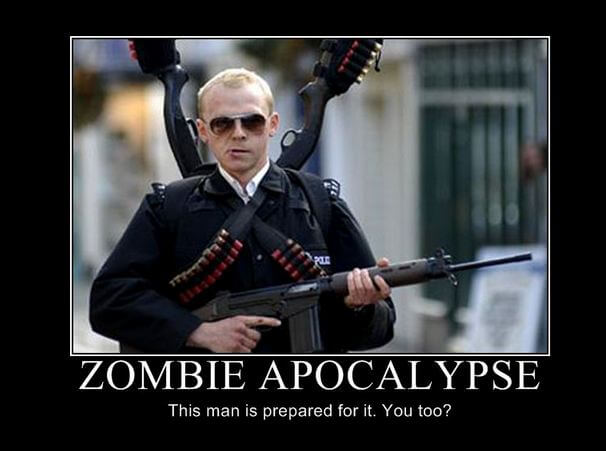 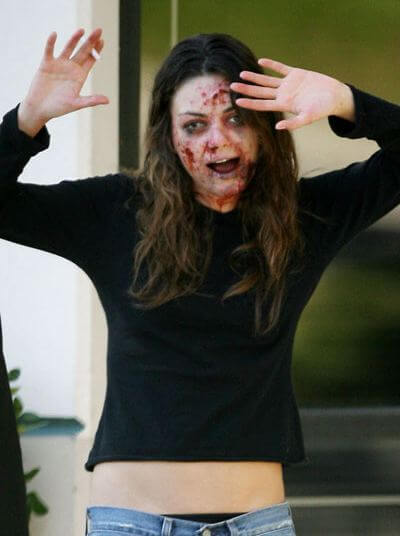 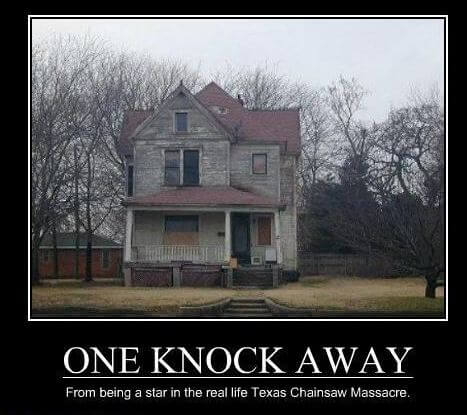 I don’t know where this stuff was when I was a kid.

My boys have no idea how spoiled or lucky they are.

There are some truly awesome nerf guns out for Kmiss this year and they are great early training tools.

Episode  7, When the Dead Come Knocking

The seventh episode opens with Merle catching up with Glenn. Needless to say, Merle has an axe to grind. He still holds a grudge because of a little thing like having to cut off his own hand. Merle wants to know about his brother and the rest of the group. He asks Glenn hard.

Back at the prison Michonne gets attacked when the zombies smell her blood and passes out from loss of blood and exhaustion. Carl and Rick end up saving her just in the nick of time.

After saving Michonne the group finds out that Glenna and Maggie are being held prisoner, and they decide that a rescue mission is in order.

In the meantime the Governor takes Andrea into the “lab” and she gets to see what the people of her new community are up to. And I was glad to see that they strapped their patient down.

The end of the episode leaves us hanging. The rescue team is almost there, but Glenn and Maggie are in real danger.

I was so excited to go see the remake of Red Dawn. Unfortunately things went down hill quickly. My oldest son opened his box of gobstoppers and dropped them on the floor. Everyone in the theater turned around and took a look. Great way to start the night.

I remember seeing the original Red Dawn when I was ten or eleven and loving it, so the remake had a lot to live up to. Remakes are such a dangerous game. You have to be different enough to be interesting and yet similar enough to pay homage to the original work.

It is a tough line to walk.

In this case, I think they should have called the movie, “Russia Invades” or “Korean Menace” or “The TV Show Revolution device was weaponized by the North Koreans”. You know, something like that. I think if I wasn’t comparing the movie to the original it would have performed better.

On the positive front, the action scenes were plentiful and there were numerous well done gun battles. There are also some nice shots of Adrianne Palicki’s rear and the oriental tattoo on the small of her back. I’m hoping that was really hers, and not just added for the film.

On the negative front, a lot of the homage paid to the previous Red Dawn film was heavy handed. The tracking device and both how it got there, and what ended up happening because of it were very well done. In this version, it made no real sense either in how it was applied, and or the outcome. It felt like it was added in because it was a box that had to be checked, so even if it made no sense, so be it.

The other part that bothered me a bit was that Josh, oh, I’m sorry, I meant Matt, needs a haircut. I can’t look at him without wondering where Drake is. Maybe if he had cut his hair and looked just a little bit different I wouldn’t have flash backs to Drake & Josh every time he appeared on screen.

Then there is Erica, Matt’s love interest, who apparently get’s put on a bus by the bad guys for random trips. Where was she going? And why when Josh was saving her did none of the other prisoners on the bus seem to care about the keys to their cuffs or escaping as well?

And then there was the ending, which I found to be just a tad too corny even for my taste. Josh’s speech and then the mustang with the chain gun were just over the top. And I love Mustangs. I love my 2007 Mustang and think a chaingun on the back would rock.

In the end I didn’t feel like I got robbed of close to forty bucks for three people to go see the movie, but it wasn’t a movie that I walked away from thinking, “Wow, that was really awesome.” Maybe it will go over better when it comes out on DVD and I can watch it on my couch with a beer in my hand. 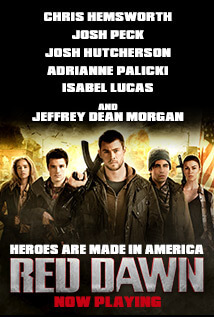 If I could give one word of advice to anyone thinking they have a shot at surviving once all hell breaks loose, it would be to make sure you practice your survival skills. Having a years worth of food and thousand rounds of ammo do you no good unless you have the skills to survive along with them.

Airsoft is the best thing that ever happened to survival training in my book. I used to play paintball, but it was so expensive compared to airsoft, and the range sucked. There is a reason why paintball fields are built narrow and short, because otherwise you are better off taking hand fulls of paint balls and throwing them.

Airsoft has much better range and you can play all day for less than twenty bucks, or even less, depending on how much you spray and pray.

I’ve had a good twenty or thirty airsoft guns over the last couple of years, but the KWA is the keeper. It has awesome range, shoots hard and has awesome accuracy.

I also bought a high capacity drum mag for it, so when I need to provide covering fire I don’t have to stop and reload every twenty seconds. 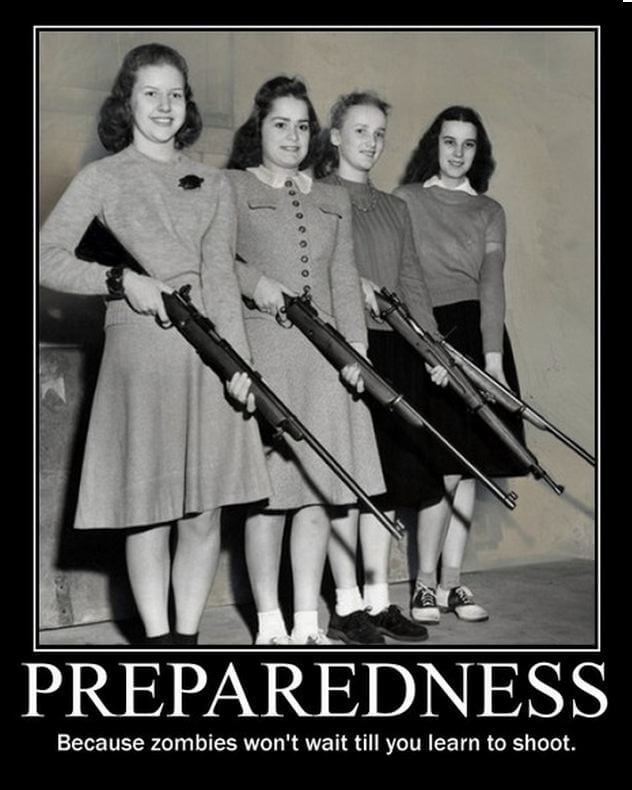