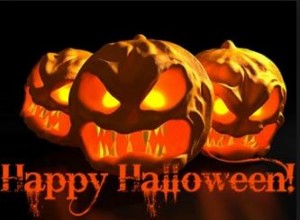 Let’s start with a legal disclaimer. You should never try or test this, ever.  Not until the zombies are stumbling around and you need to escape from your families hardware store and need to kill a few walkers very silently.

Now on to regular business. How awesome is this guy? I’m not sure how long the baffles last in this type of unit, but you would surely be better off with it than without it if you needed to escape down a walker infested street.

Tell me why SSI caps at slightly over a 100K of income? So that millionaires and billionaires don’t have to pay on the majority of thier income.

It’s not insolvent, its not fair the way its structured. The rich get richer, and the poor get blamed for the bit of help they get.

So what do you do with Carol?

Where Dave & Karen close to death? Was she afraid that they were going to turn and hurt people?

Does it matter how close they were, if they were still alive? (Which I would argue they were based on the blood trail – dead bodies don’t bleed so much, there was still some blood pumping through those bodies)

So if you were on the council what would you argue? Put her out? Put her to death? Bury the problem?

My fear is that once she has gone this far, how far will she go next time? If Judith gets the sniffles will that warrant a drowning in a bucket? I think you don’t have much choice, you have to isolate her, which means feeding or watching her, or killing her. I wouldn’t put her out, she might end up sniping at you or bringing a horde back down on you sometime in the future.

That leaves very little left other than a quick and painless death. A round to the base of her skull and life goes on. 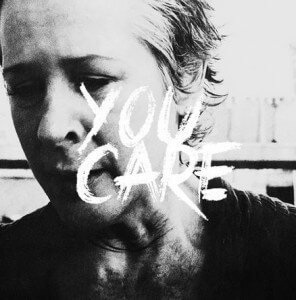 And she’s pretty kick ass too… 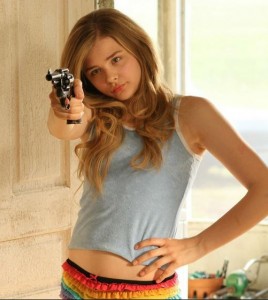 So this is an oldie but a goodie. The Return Of The Living Dead

is an over the top 80’s flick trying to cash in on the undead craze. I’m really not sure if was meant to be as comedic as it is, or if just got funnier as it got older, but it is well worth watching. The punk outfits and amazingly good/bad special effects will make it hard for you not to cringe and and laugh at the same time.

Slavery – If the citizens want that, I’d vote for it. Because that is a Republic.

I disagree. If the citizens vote to crucify bums, would you vote for that? No matter what else happens, you have an obligation not just to follow your voters blindly, but to help guide them and steer them, and at time, not obey blindly.

There is still right and wrong. There is still morality. Is it moral to take food away from poor children because the ultra rich want another tax break? We are the richest nation in the world, but the problem is that most of that wealth has become ultra concentrated at the top.

Those people at the top get huge benefits from the system. They use our roads to ship their products. Our police and military protect their wealth. If I get a home security system for my 500 foot house I pay less than if I have a 30,000 foot mansion. I pay more because I get more. The ultra wealthy argue the opposite. They get to pay 15% on capital gains. That is immoral. You want to improve the economy?  Swap the tax system. Have everyone pay 15% up to they make 100K and then everyone pays 38% after that.

Our deficit is gone and the working class gets a huge tax cut.

“The opposite of bravery is not cowardice but conformity.”
-Robert Anthony 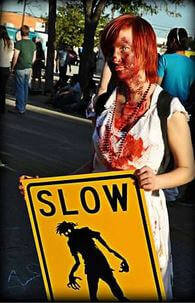