Want to easily track who is coming and going? Place one of these Panoramic Wireless LED Bulb Cameras above your entry doors and your garage and you will be able to quickly review everyone who came around while you were out.

It is perfect to see who is coming over to see your kids or who is stealing the packages off your front porch. These Panoramic Wireless LED Bulb Cameras aren’t super discrete – but that can be a pro as it acts a deterrent when people who are thinking of doing bad things see them – and if not it would take just a little bit of effort to obscure what they are.

This is why you want to keep the lid on your powder and keep it a safe distance from any source of ignition. I’ve seen black powder shooters do this and so far everyone has been lucky that there were no serious injuries.

Be safe, think about what you are doing and what is around you.

Fighting in close quarters can be hard but I am sure these two could fight in an enclosed space with perfect just fine, and that gets you a ticket to My Team every time.

Trump follows a simple rule. Anything that was good was all because of him, and anything that went wrong is someone else’ fault – even if he claimed otherwise in the past.

Trump really is the worst president ever. Come November it is time to vote him and anyone who supports him out of office. It is time to be strong again – to know that Russia is not our friend. 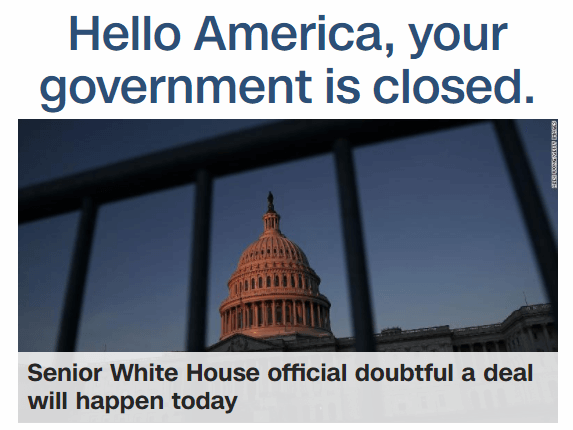 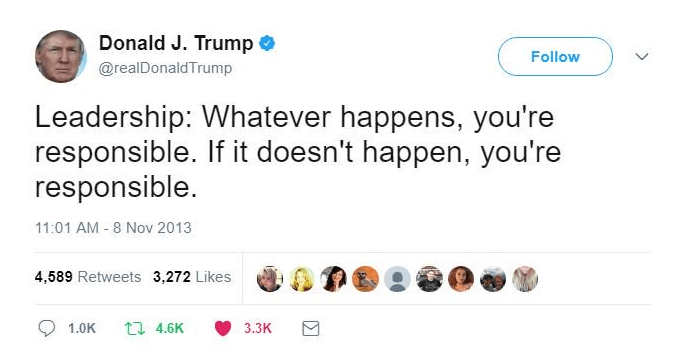 Somewhere in my house, sheds, and tool bags I must have about five hundred screwdriver bits. But never the one I need when I go look for it. Which is why I keep this 45-Piece Screwdriving Set in good order. I use a bit, then I put it back. Which means that whenever I need a bit I know exactly where to go to get it. Normal screwdrivers have their place, but when you want to make sure you can turn just about any screw out there, having this Screwdriver Set on the shelf makes life a lot easier. So for the first entry into the “Tools” category for 2017, I’m entering this 45-Piece Screwdriving Set.

You can never make everyone happy, and you should not try.  Make yourself happy and the people who care about you will be happy for you.

Can you punch above your weight? That get’s you a ticket to My Team…

I wish this were the Onion.

Faux News is turning this country into a joke.

First they attack the FBI for doing their jobs. They are a partisan group that doesn’t care if we have a President who may have been compromised by the Russians. They don’t care about the facts or the truth. All they care about is keeping the super wealthy Trump in office so they can push for more hate towards the impoverished so they can keep a few more dollars.

Take a back our party. The country has to come before the party.

Anyone who stands with Trump is a traitor to our nation and must be held to account at the polls, and with our pocketbooks. Boycott anyone who advertises on Fox. Vote out anyone who supports this Weak On Russia Trump presidency.

Make the Republican Party strong again. Support a strong military that will stand up against the Russians. Support strong fiscal policies that don’t let us spend money we don’t have – even if, and especially if, that is to give huge tax cuts to the wealthy. 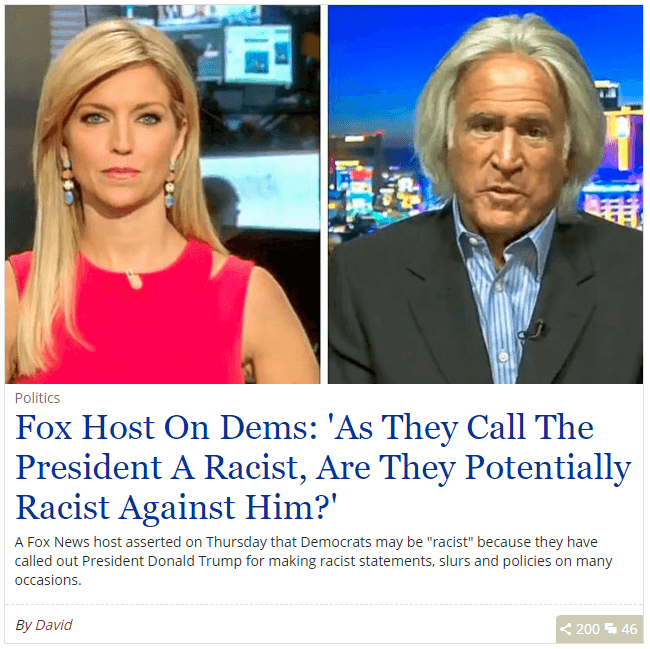 Todays “Basic Gear” item is Vegetable Oil. It is a simple staple of cooking that you might have forgotten about, but now you know to stock up a few shelves at your bolt hole so you can still make fried chicken, fish, and brownies (most recipes require oil). So don’t miss out on being able to make a decent meal once you fall back to your bolt hole – keep Vegetable Oil in your pantry.