I have a saying.  I’ve actually screamed it at people who come to my door spouting garbage who won’t put up to prove their point.

“Have the strength of your convictions.”

If you want to tell me that Obama has increased the debt with social spending he is killing our economy, I’d ask you to agree to use the data from the CBO and let’s talk (see spending graph below if you want to see what I’m talking about).

But this is really about the catholics screaming about the war on religon because they are being asked to provide birth control for their female members. I have one simple thing to say to them.

YOU DON’T HAVE THE STRENGTH OF YOUR CONVICTIONS

So you are being asked to supply birth control to comply with federal standards.  So what, if your members are so against it, they don’t have to use the service.  I guess the catholics just don’t have any strength of will, no faith, no belief in their own religon. 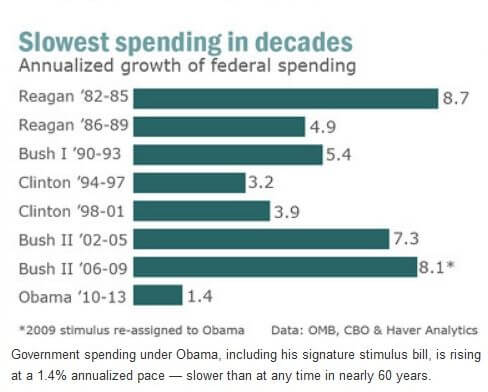