Can someone please tell me what is causing the ammo shortage?

I really don’t understand what is going on. On one hand we have panic buying, but even that, I don’t really get. Not a single bit legislation has been proposed that I know of that would limit how much ammo is made or could be bought. Am I missing something?

My advice to everyone is to just calm down. No one is coming to take your guns and ammo.

I support the 2nd Amendment, but at the same time I don’t see what the issue is with universal background checks? I had a gun nut buddy tell me it was because he doesn’t want his name on a list in case the “government” decides to come get his guns.

I actually said “WTF” to him. He belongs to the NRA, several gun clubs, and buys tons of hunting sh*t on his visa card. Do you really think they need to have a universal list to figure out who’s got some weapons?

The 2nd amendment says “a well regulated milita” has the right to bear arms. In my mind that means that reasonable controls can be put on who can buy and sell weapons. Put me on a list, make me take a gun safety course. All goodness.

Just do one thing, make it take ten minutes. Make it easy. Let me go into a gun store and buy something in ten minutes because you have instant access to the universal crazy, felonious  nutbag list. If I’m not on it, let me buy whatever I want. I DON’T need thirty round mags.  There is no real reason for a hunter or a plinker to own that. If you really want that, get a class 3 license and have some fun.  And that requires extra time and paperwork.

Why is this so difficult?  I think we’d have more people shooting and a safer country if we  supported a universal background check and super fast database for checks.  And then get rid of every other state law that bogs down gun purchases and legal ownership. 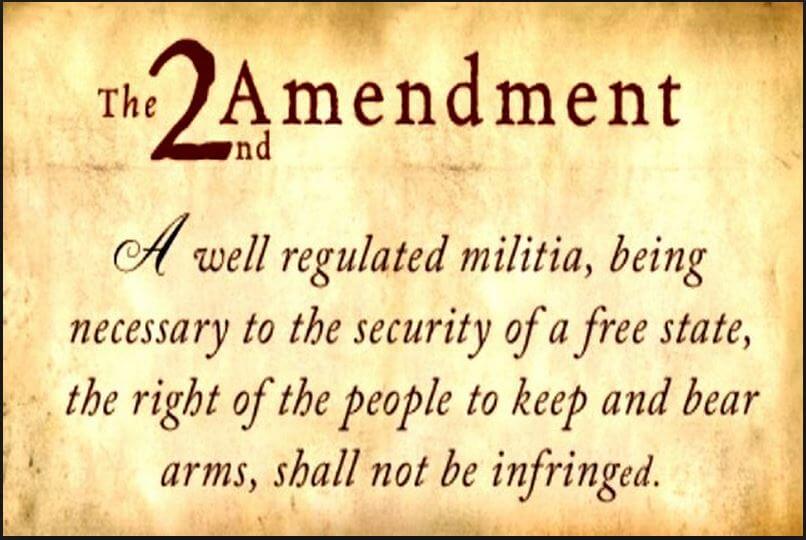