We once were the world leader in hopes and dreams because with hard work you could make something of yourself.

The United States now has 1/3 of the ability of lower earning workers to move up compared to other industrial nations.

What is causing this? Workers are no longer an asset, they are a cost to be cut.

Why? Because we automatically label anyone working at a fast food restaurant as lazy or un-ambitious, while holding them down, limiting their ability to move up.

These people aren’t lazy moochers. They are our brothers and sisters, and they deserve more respect. Raise the taxes on the super rich, stop letting Walmart pay their workers with food stamp benefits (they pay just below the line so their staff can get benefits).

Write your congressmen, speak to your representatives. Reduce the tax breaks for the super rich and big oil.  Allow student loans to be declared in a bankruptcy. Help the middle class! 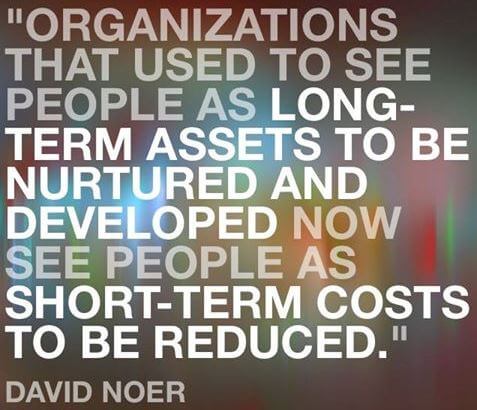