Alak Tarr is in the Gateway Arch spinning tunes when the biweekly bus transport comes into town. Nolan and Amanda are scheduled to get on board to deliver a briefcase full of money to fund railway construction that will bring in much needed revenue to the town.

The land coach (bus) is also transporting Rynn and a ambassador of a competing political faction who wants Amanda to sign on with them versus paying for the railway on their own.

After Nolan leaves Irisa sees someone from her past, bringing back horrible memories of childhood torture. She watches as the fellow turns down one of Kenya’s workers and ambushes him on the way out. She ends up the fellow taped to a chair and proceeds to deal a little bit of the torture he dealt out to her as a child in return.

Back on the land coach Rynn escapes her cuffs just in time to have Nolan stick a gun to the back of her head. He just gets Rynn secured again when the land coach is disabled and surrounded by raiders. After one of the ambassador’s husbands gets blown away Nolan uses the distraction to shoot a few of the raiders and push them back away from the coach. The raiders end up with the ambassador when they fall back, which forces Nolan and Amanda to attempt a rescue. They end killing the raiders and rescuing the ambassador only to find out she was in on it the whole time. Rynn, who escaped in the craziness ends up coming back and rescuing Nolan and Amanda.

Irisa get’s caught torturing her old friend by Tommy, and almost lets her torturer go, only to find out that she was right the whole time, he was the one. They cut to a flashback and show Nolan rescuing Irisa from being tortured. Tommy loses it for a moment, and ends up being restrained by Irisa as she realizes she doesn’t want to be what her torturer was trying to make her.

I think we are going to be seeing more of the ambassador. After Amanda has her arrested they put her on the next land coach, but as soon as they are on board the law woman lets her go and takes orders to find everything out they can about Amanda.

Irisa and Tommy end up hooking up in a very hot scene at the very end of the episode. What a lucky guy! 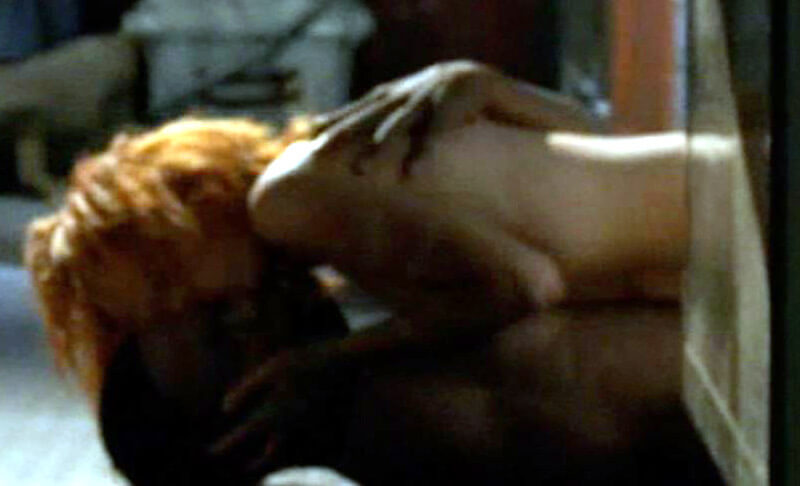