I am still in shock. I think John John bit it at the end of the last episode, but I’m not quite sure yet. OMG, I think he bought it. That sucks. I can’t believe they killed him off, just as he was about to get in Carla’s pants, and possibly her girlfriends. It’s just wrong.  Oh SWEET JESUS he is alive.  Just in the hospital.

Meanwhile Stubeck is trying to figure out who the mole is for Dashel. 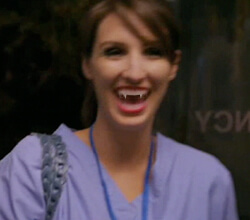 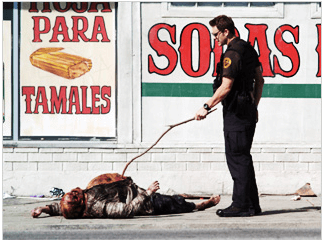