Tom has found his stash of narcotics and is ready to go after Ben. Anne cautions him that even if they get him back, its not a guarantee that he will be okay. The skidder is naughty, but Ann still thinks she can learn form it. 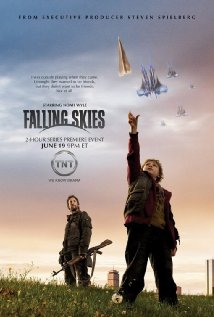